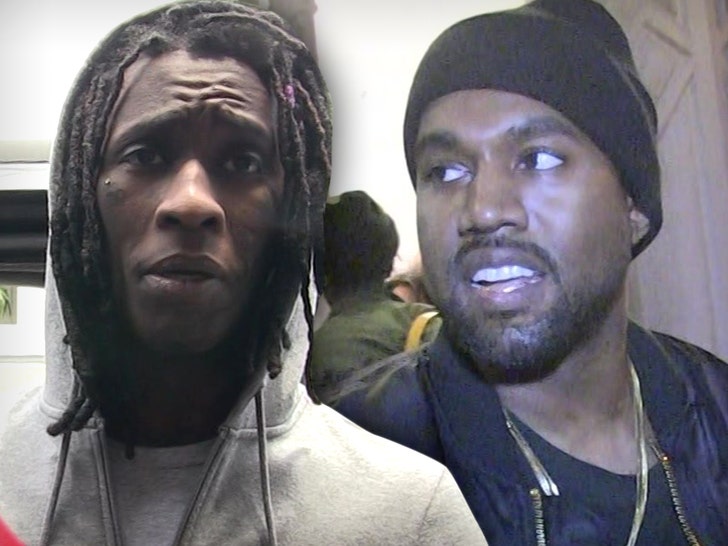 Young Thug‘s prison Wi-Fi seems to be up and running without issue, and the incarcerated rap star is going outta his way to help Kanye West‘s dream of launching worldwide Yeezy stores.

Ye has been livid on Instagram all week … waging war with GAP and adidas for swiping his Yeezy designs. 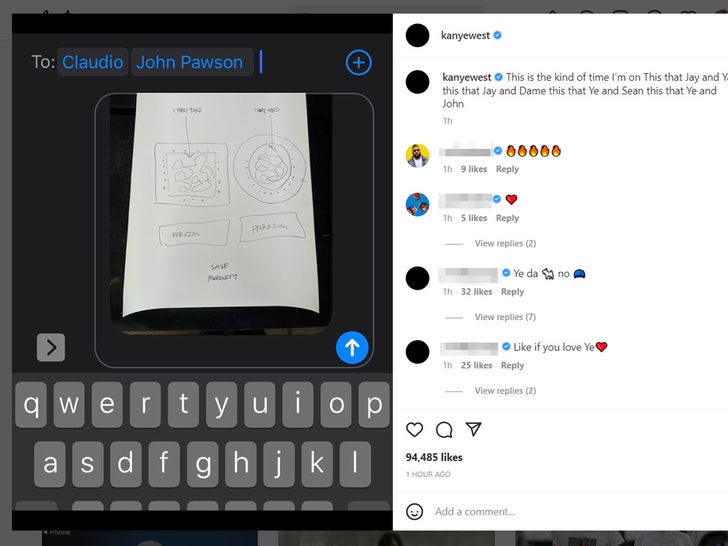 The frustration led Ye to begin plotting to launch a Yeezy brick-and-mortar shop in every state — starting in Atlanta — and he furiously began sending sketch ideas to architects Claudio Silvestrin and John Pawson.

Thugger hopped on Instagram on Thursday, from prison, to offer Ye 100 acres Georgia land to use … free of charge!!! 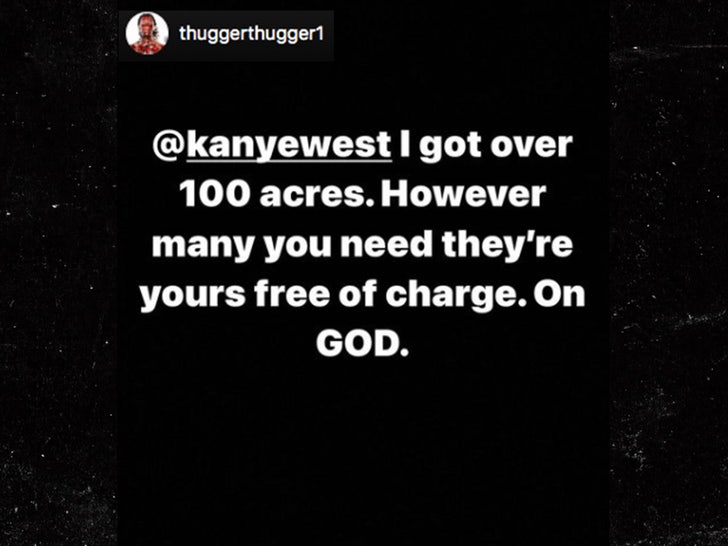 Clearly excited, Ye began to revel in the news with good friend A$AP Bari … before hitting up ex-wife Kim Kardashian, in hopes she could work her clemency magic to free the YSL Records leader. 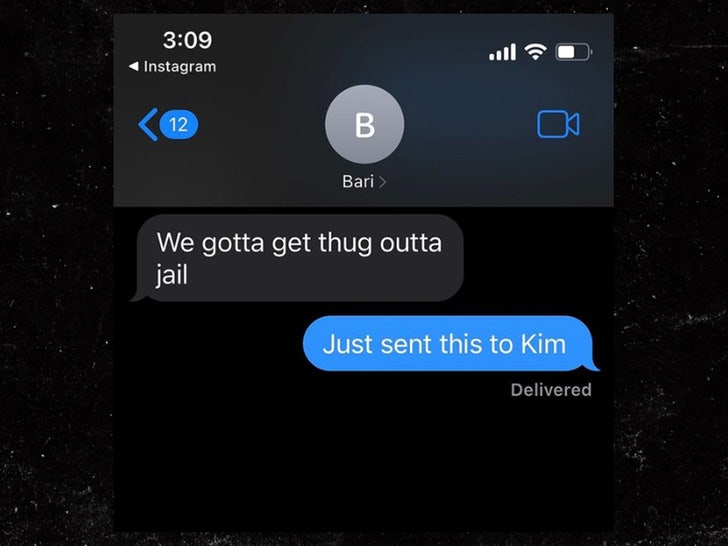 Hopefully Kim can operate at Houdini levels … Thugga’s already been denied bond three times after being named the head of his ongoing Georgia RICO case.

The triple setbacks haven’t curbed Thugger’s sense of humor, however. Earlier in the week, he hopped on Twitter to randomly ask legendary Olympic swimmer Michael Phelps if he could swim across the ocean … and got a response!!!