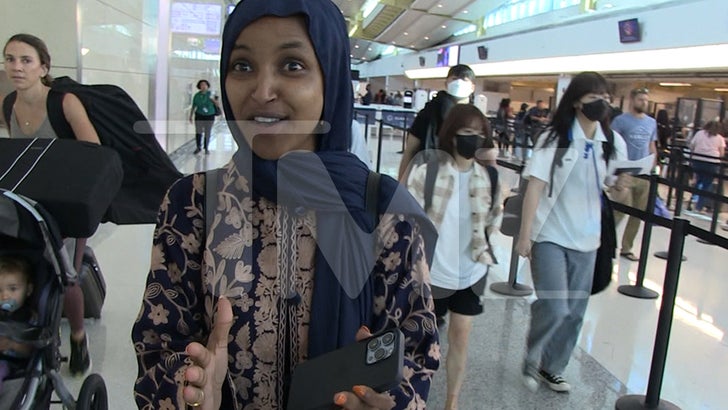 We got the Minnesota congresswoman at Ronald Reagan National Airport and asked what she made about the Debbie Downers who are pissed over JB wiping out millions of dollars in loans for countless Americans … despite many who’ve paid their debt fair and square. 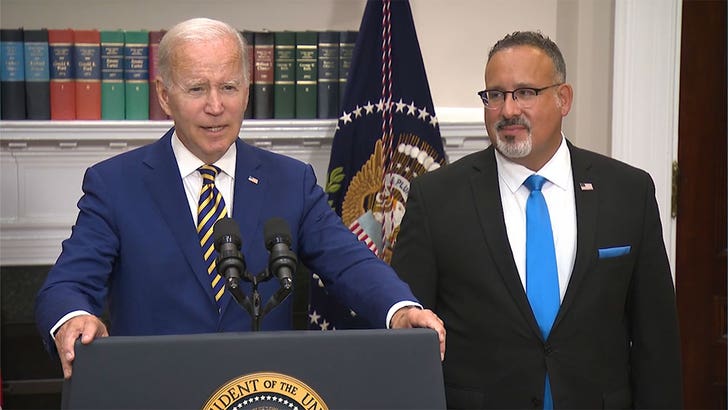 Watch … Rep. Omar tells us that those folks simply need to look at this situation with a glass-half-full mentality — namely, being grateful they could take care of their sitch, and happy others are getting the chance to do the same … even if it’s through a free ride.

The way she puts it — just because we aren’t burdened doesn’t mean we shouldn’t help those who are. Essentially, it’s the greater good argument repackaged with a nice bow. 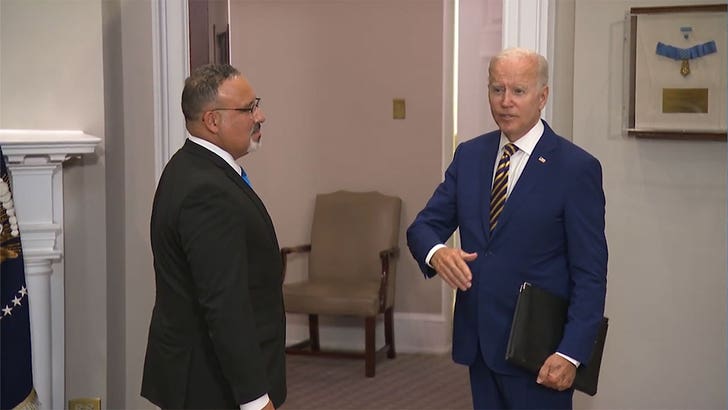 Of course, there are many who probably won’t take that medicine sitting down … but it doesn’t matter anymore. What’s done is done, and the President has spoken — upwards of $10,000 per person is going to be cleared from the books whether the public likes it or not. 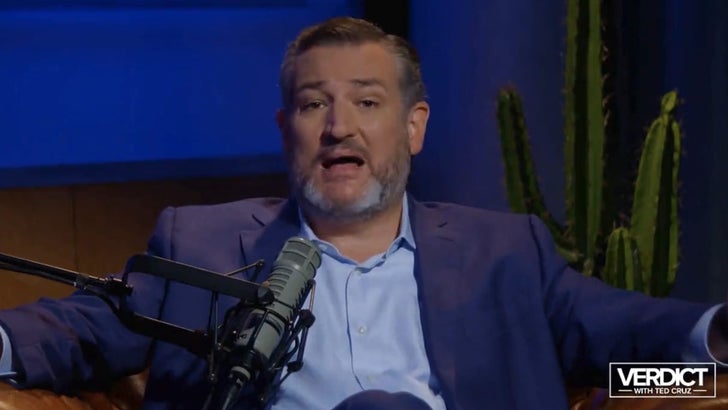 We know many in conservative circles — including guys like Sen. Ted Cruz — aren’t happy about this … but it goes beyond just left and right-wing ideology. Cruz said this could have ramifications come election time — in favor of Dems — which concerns him greatly. 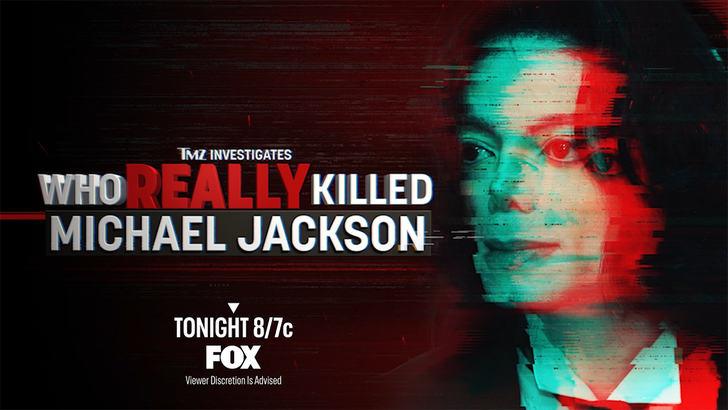 Speaking of that, Rep. Omar touches on a Trump campaign in 2024 … which seems all but certain at this point. She’s pretty confident about a blue win in 2 years — DT or not.