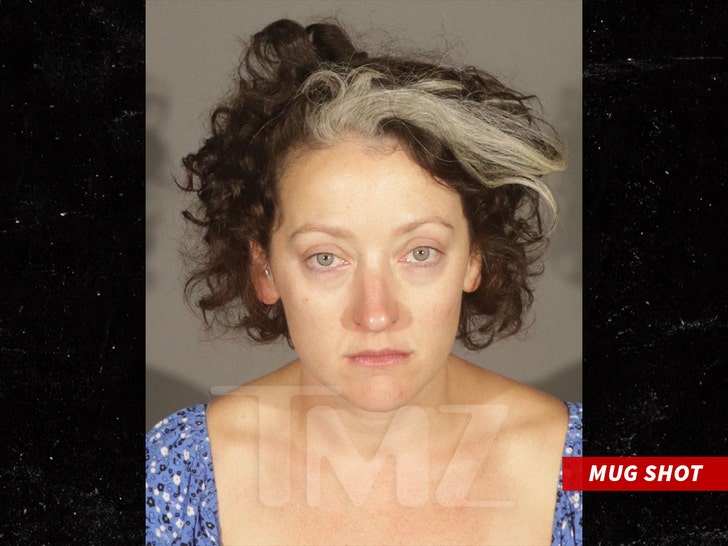 The Australian actress whose family claimed she went missing after going on a date with someone she met online has been found … turns out, cops say she’s been in jail the whole time!!!

Here’s the deal … Laura McCulloch, an actress and singer in Los Angeles, scared the crap out of her family back in Australia when she seemingly fell off the grid after going on a first date.

Laura’s family cried to Australian news outlets over the weekend, saying she was last seen Friday at a restaurant in Santa Monica, then failed to show up to her day job and yoga class. The family says they became concerned when they couldn’t reach her by phone and reported her as missing to the LAPD.

But, here’s what really happened.

Santa Monica Police tell TMZ … Laura was arrested Friday night in Santa Monica after police got a call to the popular 3rd Street Promenade for a reported battery.

Cops say when they got to the scene, they were told Laura threw a drink at a fellow diner and their kid. 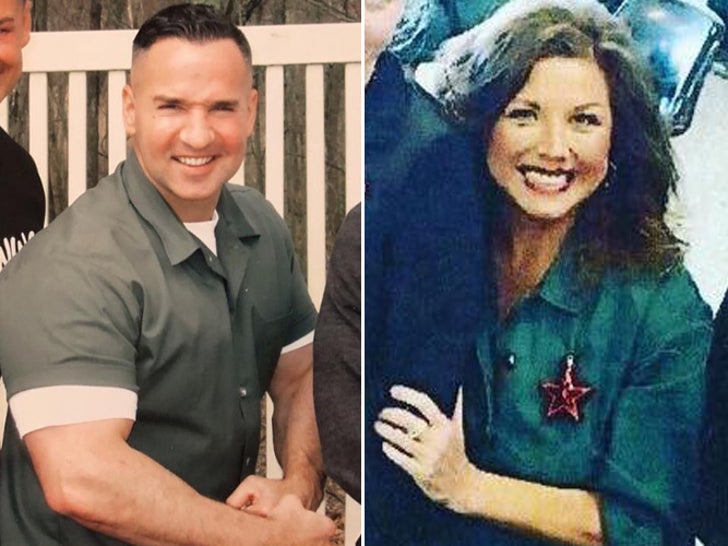 It doesn’t sound like Laura is getting a second date with her mystery man … police say when they approached her, she showed obvious signs of intoxication and charged at the officers while shouting expletives.

Cops say they tried to calm her down, but Laura continued being aggressive … and when police went to detain her, officers say she became physically combative, kicking at officers and biting a cop on the shoulder.

Laura was booked into Santa Monica Jail early Saturday morning for public intoxication and resisting arrest, and we’re told she spent the weekend behind bars and did not contact anyone she knows.

We’re told the actress went before a judge Tuesday and is still in custody.

This might be the only time a family will be pleased to learn their loved one is in jail.