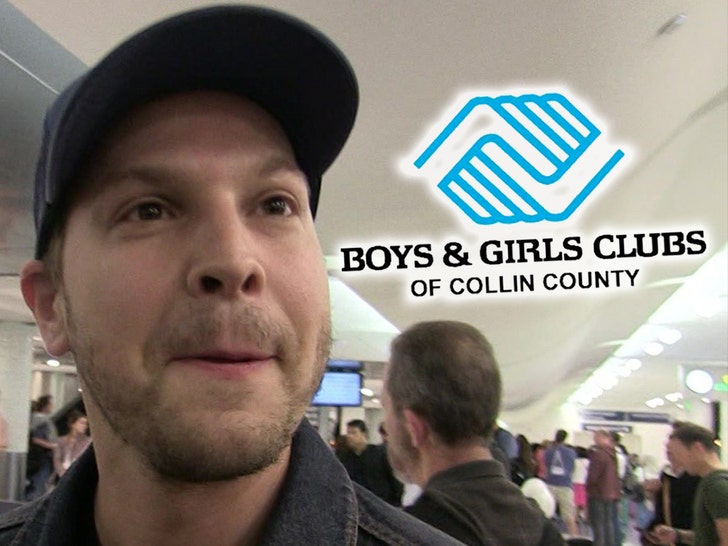 Gavin DeGraw was forced to pull the plug at the last minute on a show for the Boys & Girls Club — his team says he was sick as a dog, but he’s already planning to make good.

Sources connected to the fundraiser tell TMZ … Gavin was booked to perform last weekend at the 2022 “Enchanted Masquerade” Chrysalis Ball for the Boys & Girls Clubs in Collin County, TX.

The club serves upwards of 5,000 kids, and Gavin’s performance was the first big in-person event they’d planned since COVID shutdowns. So, that’s why organizers were so bummed when Gavin had to cancel on the very day of the event.

Our sources tell us the singer’s team notified the Boys & Girls Club that Gavin had fallen so ill, he had to be hospitalized … and wouldn’t be able to make it to the event.

We’re told event organizers had already spent $20k in production costs, and they ended up using the band originally booked for their after-party to replace Gavin.

It is unclear what Gavin’s illness was — our sources say his appearance fee will be returned, but the Club won’t get the production and rider costs back.

Understandably, there were some disappointed folks at the fundraiser.

DeGraw’s team says he’s since made a full recovery, and while he regrets having to cancel … he hopes to come back and support the organization soon.

The good news … the fundraiser still made more than $1 million that night.