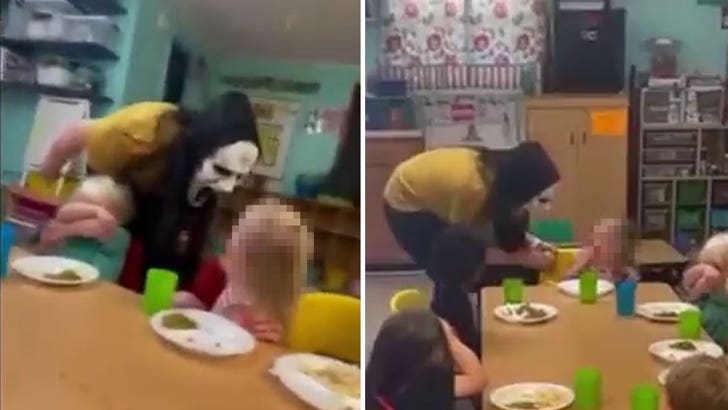 The Mississippi day care workers who put on horror masks to scare children deserve hard time for the pranks … so says one of the children’s mother.

Katelyn Johnson‘s 2-year-old son is one of the kids in the viral video showing day care workers scare the living crap out of toddlers, and she tells TMZ her boy and his classmates are all traumatized. 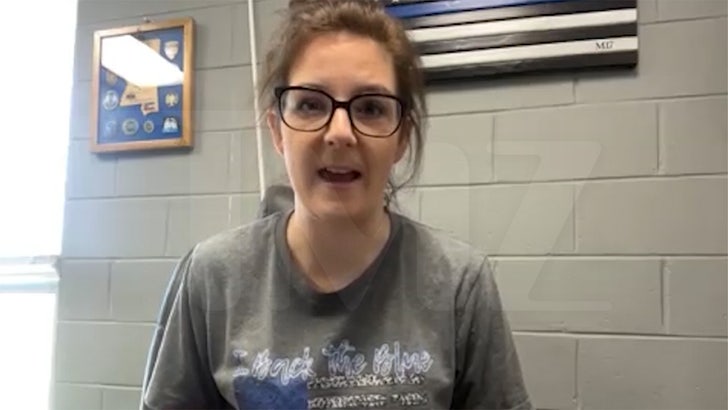 The parent says her son’s too young to be able to communicate what he’s feeling, but he’s showing trauma by his actions … Katelyn says the little guy’s having a hard time going to bed at night and is regressing in potty training, which she blames on his strong reaction to the horror mask. 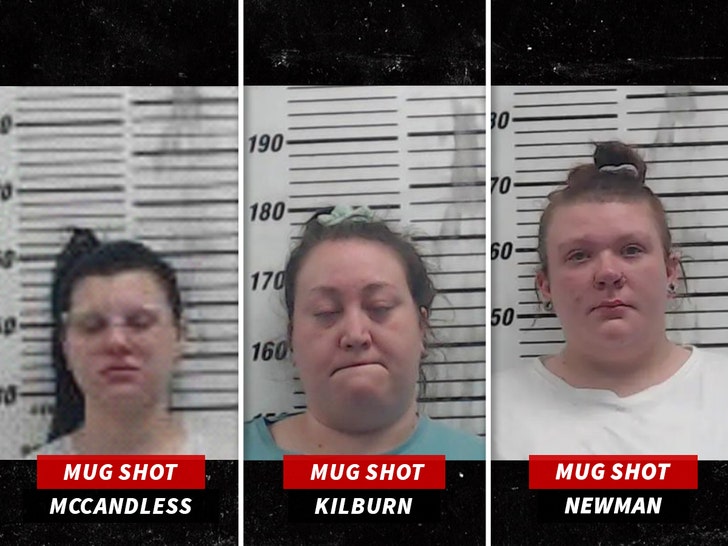 As we reported … upset parents pushed hard for the day care workers to be hit with felony child abuse charges, and Katelyn tells us she agrees the charges are appropriate.

Katelyn says she wants the 4 women hit with felonies to serve between 6 and 12 months … saying the video is just a tiny peek into what she says was a regular occurrence. 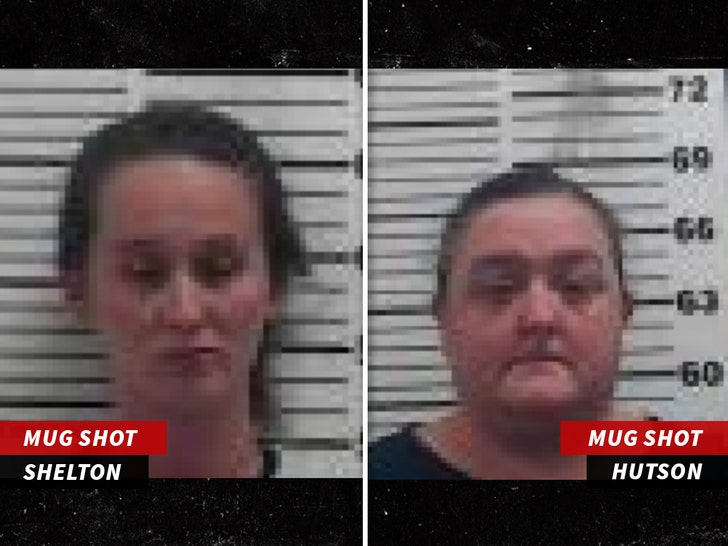 Katelyn says she’s not considering filing a lawsuit, because she thinks the women won’t ever be rehired and won’t be able to pay a damage award. But, she says other parents want to wait and see what happens with the criminal case before deciding on legal action. 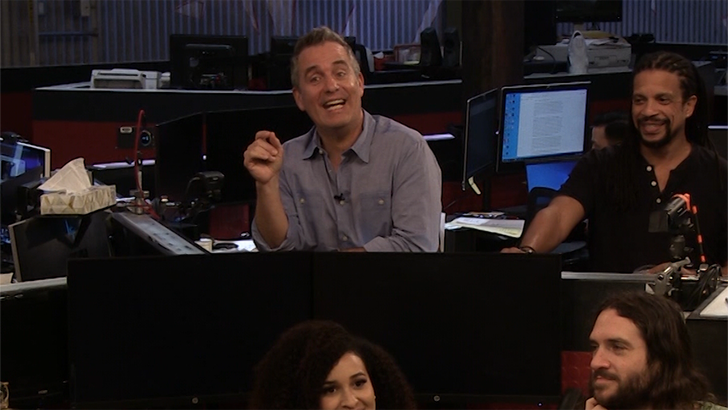 Katelyn says she’s trying to help her son heal through positive reinforcement. She says she’s using a sound machine and night light to try and help him sleep, reassuring him their home and their family are a safe place. 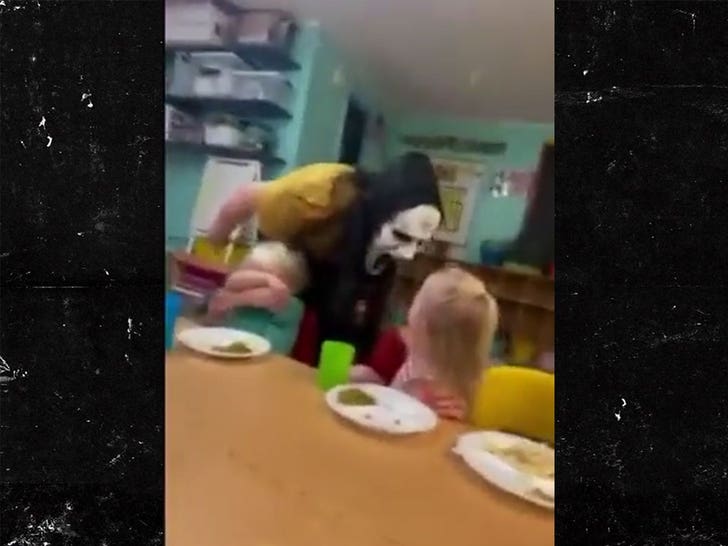 Katelyn says they’re back to square one with potty training … telling us her boy almost had it down before the trauma set him back.

Katelyn says her son is now being supervised at a family friend’s home during the day because there’s no other day care in Hamilton, MS, and the nearest one has a waitlist.